As discussed in History of Aluminum – Part 1, aluminum was once considered a semi-precious metal used only for expensive jewelry and cutlery. That changed in the late 1880s with the discovery of the Hall-Héroult process for extracting aluminum.

In the United States, recent college graduate Charles Hall was performing experiments in the woodshed behind his house in an attempt to discover a new method of extracting aluminum. In France, metallurgist Paul Lois Toussaint Héroult was performing the same experiments. Both men, unbeknownst to each other, simultaneously developed an inexpensive process for extracting aluminum: dissolve aluminum oxide in molten cryolite, then use electrolysis to extract the aluminum metal. 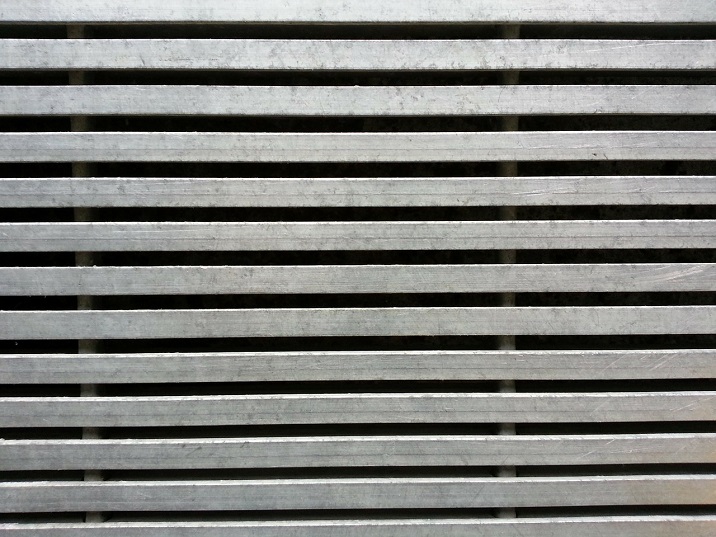 After perfecting the process, Hall filed for a patent on June 9, 1886, only to learn that Héroult had patented the process in the U.S. a few weeks earlier on May 22. The two eventually came to an understanding: while Héroult held the earlier patent, Hall in fact discovered the process a few months before him. In recognition of their joint discovery, their method is now known as the Hall-Héroult process.

In 1888, Hall founded the Pittsburgh Reduction Company, now known as the Aluminum Company of America (ALCOA), which helped to usher aluminum products into everyday use. The Hall-Héroult process made aluminum metal much easier and cheaper to obtain. Its price fell to $1 per pound by 1891 and down to 18 cents per pound by 1914. Aluminum metal became a crucial component in many everyday products like aluminum seamless tubing, aluminum appliances, and LED thermal management aluminum heatsinks. Today, the Hall-Héroult process is still used to produce most of the world’s aluminum.

This concludes part 2 of the History of Aluminum. The final part in this series will be released next month.

Do You Need a Custom Aluminum Extrusion Company?

If you need an experienced company for aluminum extrusion design, custom aluminum metal stamping services, or seamless drawn tubing, contact Getec Industrial today. Send us a message online or call us at 888-999-8499.