Heat pipes are one of the most common choices for thermal management. Heat pipes consist of a container, a working fluid, and a wick. Heat pipes transfer heat through an evaporator and a condenser in a closed-loop system. As a part generates heat, the liquid inside the nearby heat pipe boils and evaporates. The hot water vapor moves toward the cooler section of the heat pipe and away from the heat-generating part. As the heated water vapor moves toward cooler air, it begins to condense. The wick structure then uses capillary motion to transfer the liquid back to the evaporator. 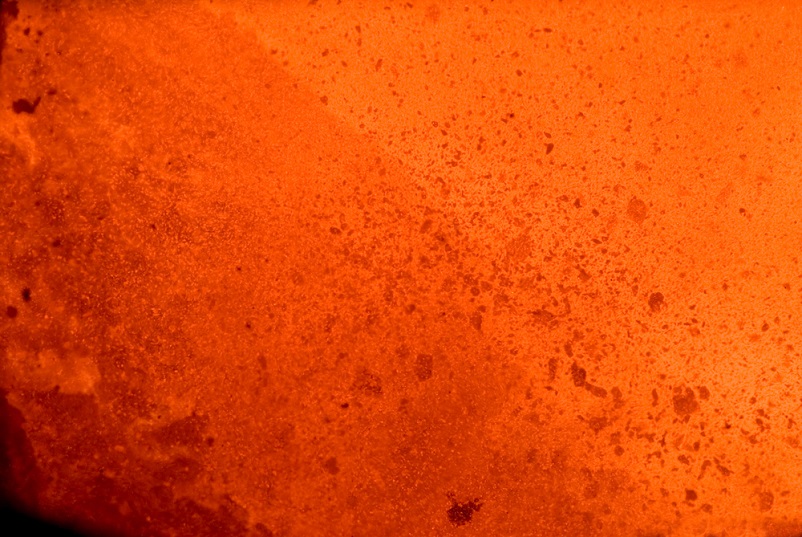 Cold plates in their most basic form are composed of a metal block (usually custom extruded aluminum or copper) with liquid-filled channels that flow from an input tube to an output tube. The box is placed directly against a heat-generating component. Heat flows through the aluminum block and into the moving liquid inside. The liquid then moves through several internal channels within the block to absorb as much heat as possible, and then moves outside the cold plate through output tubes, allowing the heat to dissipate into the ambient air.

Cold plates function similar to aluminum heat pipe design and technology, by using a cooling liquid and a thermally conductive metal as a thermal management solution. Cold plates use input tubes, output tubes, and machined flow paths to transfer heat instead of relying on a liquid phase change.

Thermoelectric coolers use the Peltier Effect, the application of a direct current between two electrical semiconductors, to cool a specific area for heat transfer. When used as thermal management solutions for electronics, the thermoelectric coolers use two semiconductors, one positive and one negative, to decrease temperature at the junction. The low temperature at the junction absorbs heat, thereby cooling the surrounding area. In cooling applications, the hot side of thermoelectric cooler is typically attached to a finned heat sink to radiate heat away and keep it at ambient temperature.

Thermoelectric coolers are used in applications such as printers, fiber optic systems, medical devices, and aerospace technologies. They have few moving parts and so require little maintenance. Thermoelectric coolers have a long life, with a mean time between failures of over 100,000 hours. They are also flexible and small in size, do not create refrigerant emissions, and can be used in extreme environments with a wide range of ambient temperatures. However, thermoelectric coolers are also expensive, unsuitable for applications with high heat flux, and have a poor power efficiency compared to folded fin heat sinks.